24 / 23 Days Until Israel! - Herod the Great and Herodium, One of His Fortresses

24/23 Days Until Story of Redemption is Filmed in Israel! - When we read the New Testament, we often fail to understand the incredible political situation into which Jesus was born. Jerusalem had been ruled over by different empires for hundreds of years--most recently by the Romans--and was ruled over more immediately by King Herod the Great.

It was a volatile region, and the Jews of course hated being ruled over by the Romans. But most of them hated being ruled over by Herod the Great as well. The person ruling over Israel was supposed to be and Israelite descended from the line of David, and Herod the Great was an Idumean (and Edomite), who were actually ancient enemies of the Jews. He had secured his position through clever politics and brute force. His father, Antipater, had been put in charge of Palestine by Julius Caesar. Antipater named Herod governor over Judea. After Julius Caesar died, he won the support of the new Roman governor, Cassius, and he married Mariamne, who was the granddaughter of the high priest Hasmonean II in order to try to secure his legitimacy to the throne.

In 40 B.C.E., there was a Parthian invasion and Judea was taken. Herod left his family in the fortress at Masada and fled to Rome to plead his case. Mark Anthony and Octavian (Caesar Augustus) accepted him, and the Roman Senate unexpectedly declared him to be the king of the Jews. After Anthony died, Octavian supported Herod, as he had as his goal to Hellenize Judea and put it under Roman control.

Herod was keenly cognizant of his lack of legitimacy on the throne. He had dealt with various threats to his political power, and he was paranoid as well--killing his wife and three of his sons out of fear and jealousy. He was so afraid that no one would mourn his death that he left orders that a large group of men were to be killed upon his death, an order which fortunately was not carried out.

All of this helps to explain Matthew's account of the reaction of Herod and all of Jerusalem when they hear that another "king of the Jews" had been born:

2 After Jesus was born in Bethlehem in Judea, during the time of King Herod,Magi from the east came to Jerusalem 2 and asked, “Where is the one who has been born king of the Jews? We saw his star when it rose and have come to worship him.”

3 When King Herod heard this he was disturbed, and all Jerusalem with him (Matthew 2:2-3).

Another king meant for Herod a threat to his hard won power, and for Jerusalem, more war and politics. This political background also shows that Matthew's account that Herod had all of the babies age two and under killed in Bethlehem upon hearing of the birth of the Messiah--something doubted by some scholars due to the lack of extrabiblical accounts of this killing--very believable.

Below are pictures of Herodium, one of Herod's fortresses outside of Jerusalem and where Herod is thought to be buried. 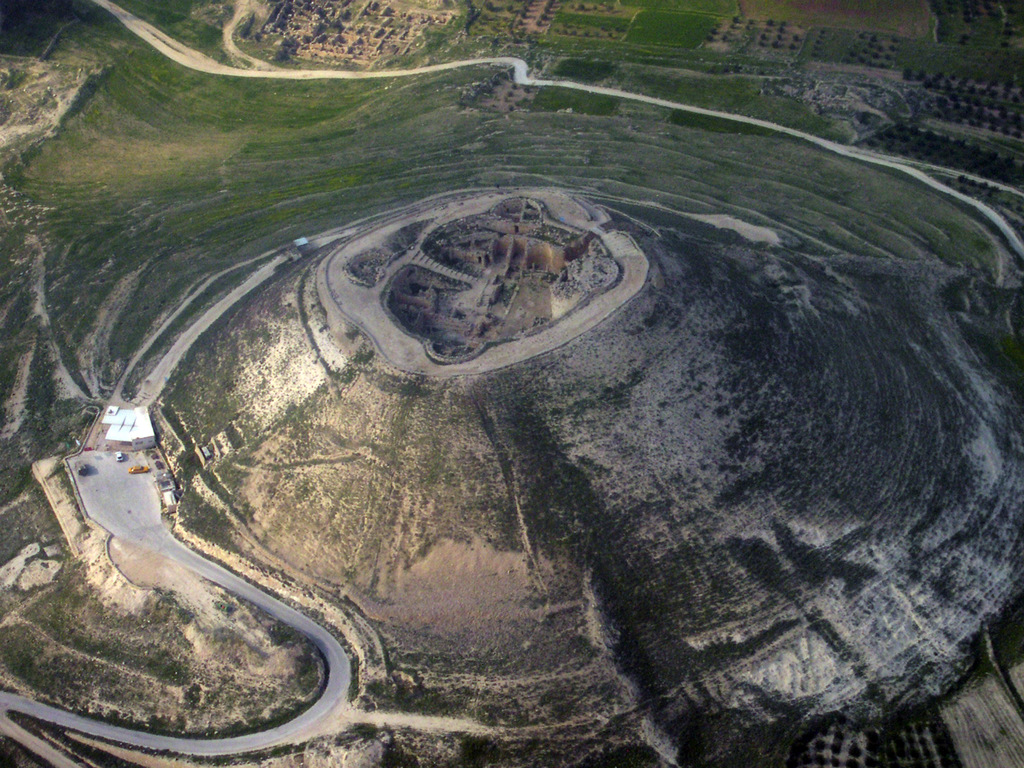 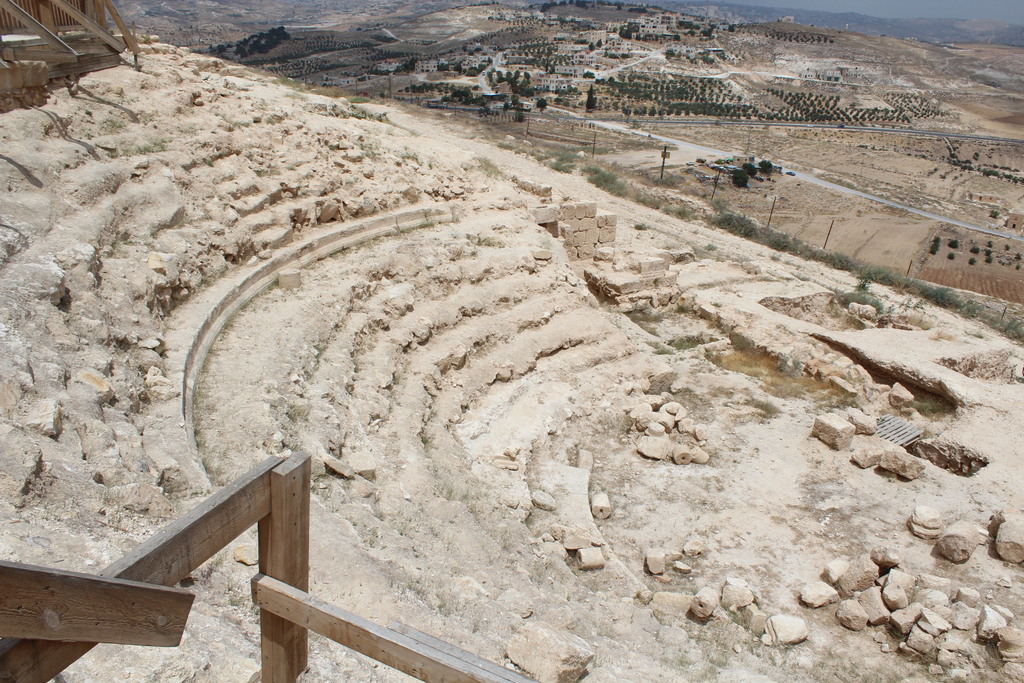 All of these incredible structures, incredible political powers--and yet they would all be toppled by a baby child, Jesus, born in a manger.

What aspects of Herod the Great's life and story do you find interesting or relevant to the Story of Redemption?