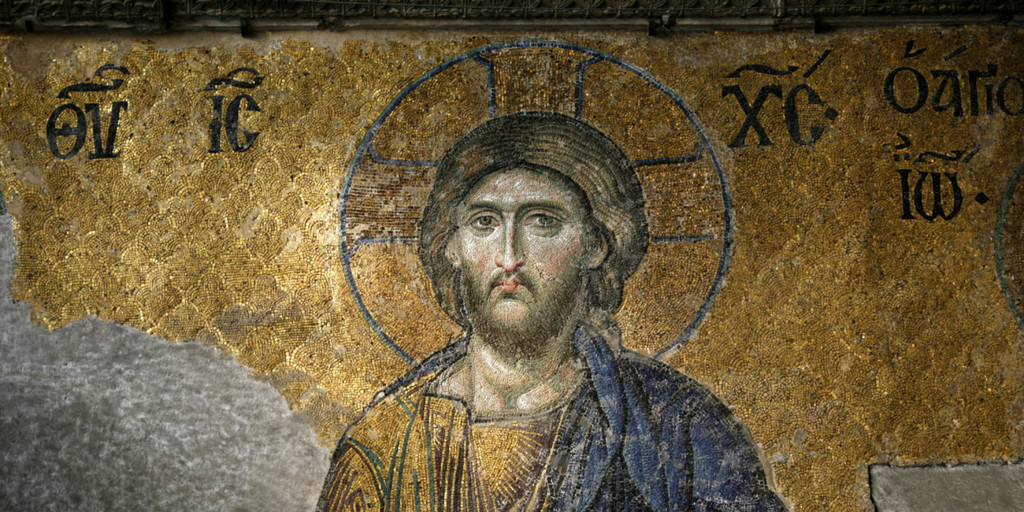 In his article, One Trait that Set Apart the Earliest Christians, Michael J. Kruger points out that the sexual ethic of the early Christians was something that set these Christians apart from the culture. Note the following quoted section below:

Tertullian went to great lengths to defend the legitimacy of Christianity by pointing out that Christians are generous and share their resources with all those in need. But then he said, “One in mind and soul, we do not hesitate to share our earthly goods with one another. All things are common among us but our wives” (Apol. 39). Why did he say this? Because, in the Greco-Roman world, people sometimes shared their spouses with each other.

In the second-century Epistle to Diognetus, the author went out of his way to declare that Christians are normal in regard to what they wear, what they eat, and how they participate in society.  However, he then said, “[Christians] share their meals, but not their sexual partners” (Diogn. 5.7). Again, this trait made Christians different.

We see this dictinction play out again in the second-century Apology of Aristides. Aristides defended the legitimacy of the Christian faith to the emperor Hadrian by pointing out how Christians “do not commit adultery nor fornication” and “their men keep themselves from every unlawful union.”

A final example comes from the second-century apology of Minucius Felix. In his defense to Octavius, he contrasted the sexual ethic of the pagan world with that of Christians:

Among the Persians, a promiscuous association between sons and mothers is allowed. Marriages with sisters are legitimate among the Egyptians and in Athens. Your records and your tragedies, which you both read and hear with pleasure, glory in incests: thus also you worship incestuous gods, who have intercourse with mothers, with daughters, with sisters. With reason, therefore, is incest frequently detected among you, and is continually permitted. Miserable men, you may even, without knowing it, rush into what is unlawful: since you scatter your lusts promiscuously, since you everywhere beget children, since you frequently expose even those who are born at home to the mercy of others, it is inevitable that you must come back to your own children, and stray to your own offspring. Thus you continue the story of incest, even although you have no consciousness of your crime. But we maintain our modesty not in appearance, but in our heart we gladly abide by the bond of a single marriage; in the desire of procreating, we know either one wife, or none at all.

This sampling of texts from the second century demonstrates that one of the main ways that Christians stood out from their surrounding culture was their distinctive sexual behavior. Of course, this doesn’t mean Christians were perfect in this regard. No doubt, many Christians committed sexual sins. But Christianity as a whole was still committed to striving towards the sexual ethic laid out in Scripture–and the world took notice.

I know that there are numerous Christians who are tremendously bothered by the change in laws regarding marriage and sexuality in the US. And certainly, this reflects a troubling moving away from Judeo-Christian ethics in our culture. However, it may be that with these changes in laws, Christian may stand out much more--hopefully in a positive way for what we stand for, more than a negative what we stand against.

How do these quotations from early Christianity affect your view of what is happening in our culture in regards to morality? How should we respond to the changing morality that we see and face today?

Thank you, Michael, for your thoughtful comments. Glad to try to be helpful to the conversation. Thanks for sharing!

Though still troubling, it is helpful to place our current secular trends regarding sexuality and sexual practices in a broader historical context. As Solomon said, there is nothing new under the sun. Also, I agree with your observation that the Christian community has a great opportunity to engage culture on what we are for concerning marriage and sexual intimacy rather than what we are merely against. Your post is helpful to the conversation. Thank you.

Paul, very true. Christianity advanced in the first century when there were no laws supporting it. We live now in a post-Christian culture--one that has heard Christianity, and rejected it. I wonder how that will play out....

So true.  God's Kingdom will not advance or retreat based on laws passed in some country.  In fact, true Christianity has grown and flourished for centuries in countries that are far more hostile to the Gospel than the US is even today.  You mentioned some from ancient history but it's also happening in China right now. True that makes it troubling and uncomfortable for the Christian citizen but it's nothing new.  It does make me sad though I have to admit.  Grace will win the day.

Another very timely article. With all the uproar about how the Supreme Court redefined Biblical marriage, my question has been about how many of our marriages in the US have been Biblical...Christian? From the looks of the divorce statistics as well as so many families in total disarray, it seems very few marriages are actually built on Biblical teachings. Nothing has changed for me concerning the Supreme Court ruling...nothing has changed with Christians marrying. I agree with this blog about what a time for us as Christians to shine in our marriages. I would also like to encourage all believers to prepare ourselves for the refugees that will be flooding our way when in years to come, those who have been blinded by darkness realize that their marriages, families, and lives are in shambles and ask us why ours are not. May we be ready with hearts and answers pointing all to Christ and to the Creator of marriage and life!